In honor of Halloween and my love for fictional supernatural characters, I’ve decided to compile a list of the top 5 supernatural beings that I would love to spend some time with. Sure, more than half of my picks are from various Joss Whedon shows, but if we’re honest with ourselves, he does have the best options to choose from. Be warned: MINOR SPOILERS LIE AHEAD. Here it goes:

Spike is awesome. He’s a vampire who used to enjoy the thrill of causing chaos and pain, but now has a soul. He’s tortured by his past as a murderous fiend, but he still enjoys a good brawl, making fun of other vampires who have souls, and is very protective over those he chooses to align himself with. Not only that, but he does poetry! Spike would be a great person to take to a party and to have your back in a street fight. 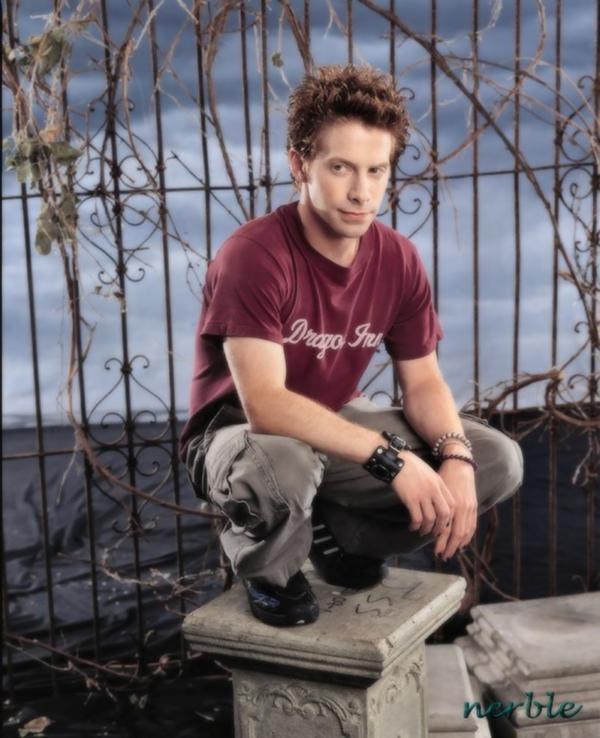 Oz, in my opinion, is one of the most underrated characters from Buffy. He plays in a band, he adheres to a quiet sarcasm, and he’s a werewolf. He’s cool, almost too cool, with a humble attitude. I am pretty sure that hanging out with him would be quite relaxing, unless it happens to be on the night of a full moon.

Maurice is a monster under the bed. He likes to scare children and get them in trouble with their parents, but deep down, he’s just longing to be loved and have a good time with a great friend. Maurice is highly energetic and loves to eat which is just fine by me.

Some Ghosts can be scary; others can be funny; some can just be sweet and friendly; Annie, however, can be all of the above. Only able to be seen by other supernatural creatures (i.e. her vampire and werewolf roommates), Annie forms strong, loyal bonds with those whom she meets. Anyone who might do harm to those she loves, beware, because Annie is quite a powerful ghost, the likes of which most deviants of the night have never come across before. She has an infectious personality and loves to make tea, which is great, because both Sarah and I love to drink tea.

I don’t know how else to describe Lorne, other than to say that he is a green, karaoke singing demon who loves his friends. He owns a karaoke bar for demons and humans alike and when he hears someone sing, he can immediately learn everything there is to know about the individual. He seems like a lot of fun.

That’s my list. Who would you hang out with?

5 comments on “Halloween 2012: 5 Supernatural Beings I Would Hang Out With”