What is Geek Grab Bag? It’s a collection of odds and ends found throughout the week from the Internet. Send in your submissions to be featured in future issues of the column to max@thescifichristian.com

Now that the Geek Grab Bag has passed it’s 50th edition, it’s time to spice things up a bit. Aside from the usual video or two featured at the end of each article, the GGB will now feature a short film as well. 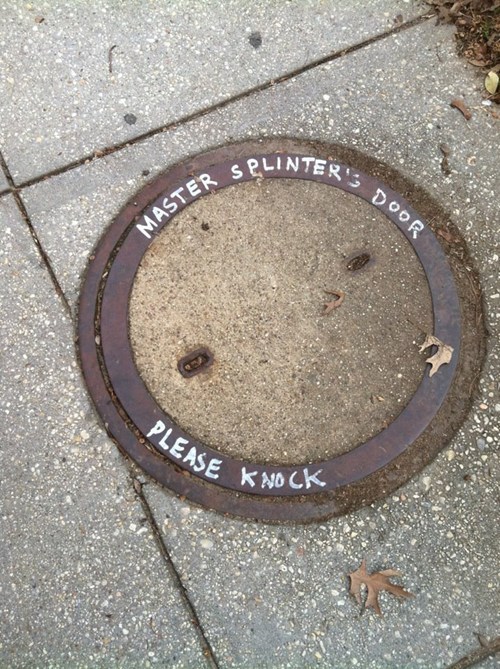 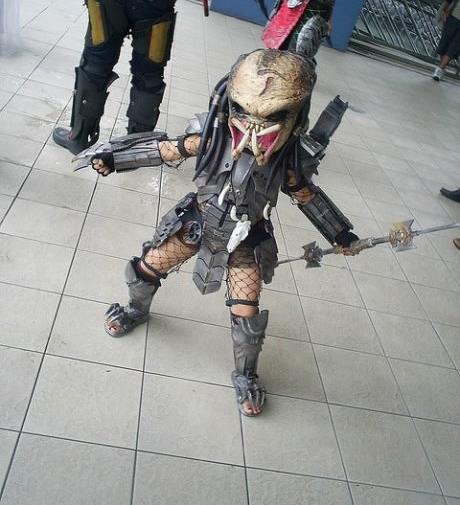 Well, isn’t that just the cutest little Predator I ever did see? 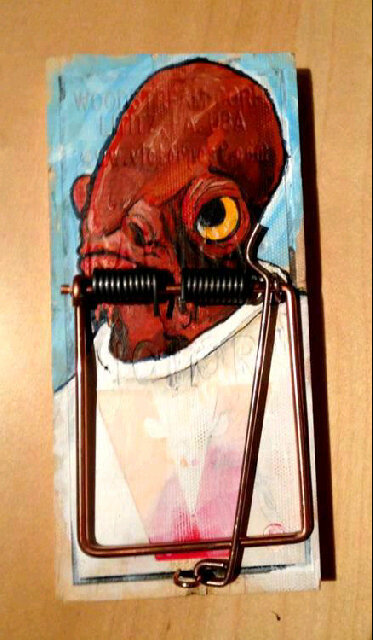 It’s a trap! (Found at thinkgeek.com) 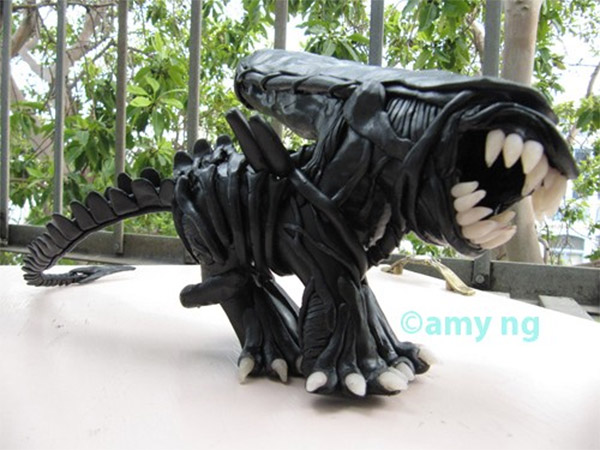 My Little Alien Pony. Don’t you just want to cuddle with him? (Found at technabob.com) 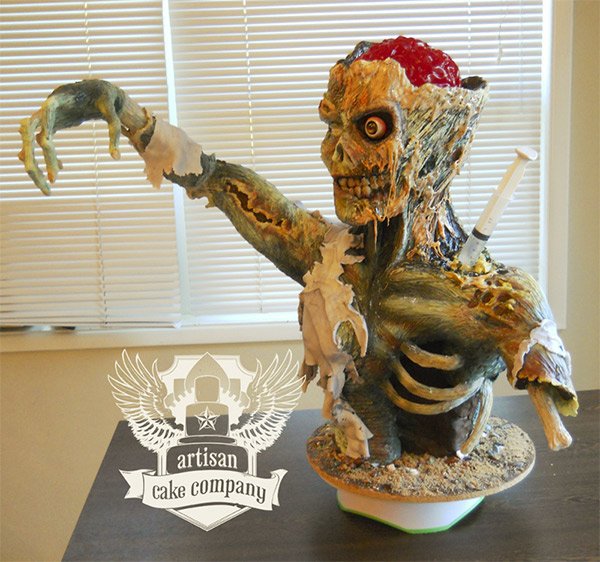 Zombie cake: Eat it before it eats you. (Found at technabob.com) 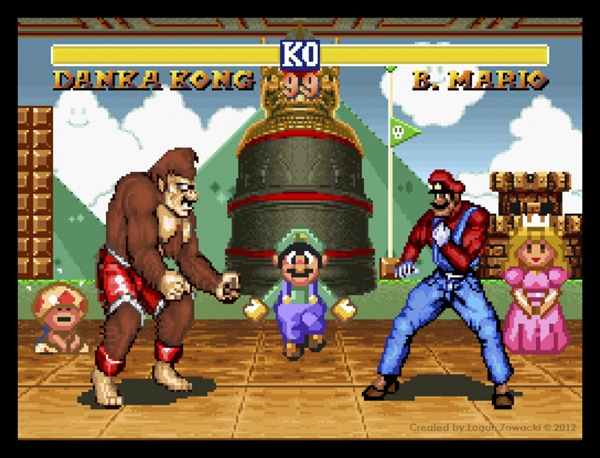 I don’t remember this in Street Fighter, but it sure would have been cool! 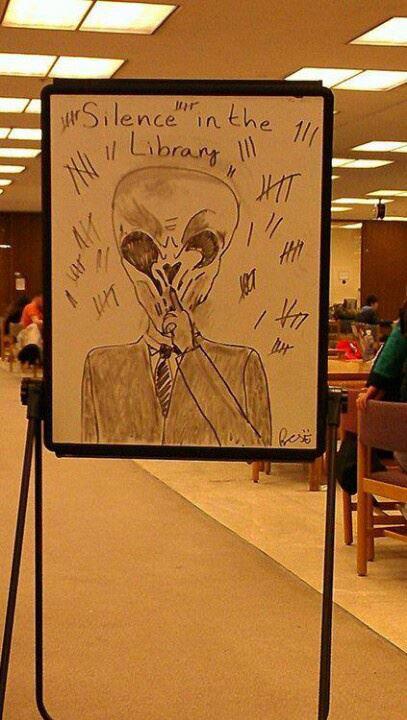 GGB Short of the Week: