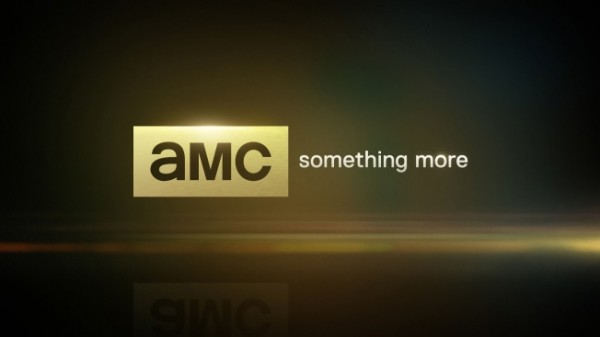 Ad men, the American West, zombies, detectives, and meth kingpins. These are some of what AMC has been come to be known for in their original programing. Now AMC has announced  their latest original series. Ballistic City is a hard sci-fi drama that has been described as a cross between Blade Runner and Battlestar Galactica (reboot). AMC is looking to pair the show up with The Walking Dead on Sunday nights this October.

The show follows, “a former cop thrust into the criminal underworld of a city housed in a generational space ship destined for an unknown world.” The show is being developed by Travis Beacham, writer of this summer’s Pacific Rim and Joseph Kosinski (Oblivion, Tron: Legacy). Kosinski will be directing the pilot after doing his rounds of promotions for Oblivion that comes out this Friday. 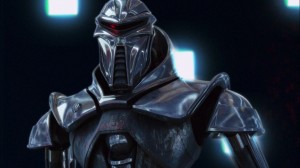 The concept of a generational space ship sounds interesting, especially one that houses a whole city. Just that right there sounds Blade Runneresque. I will definitely be expecting some robots too. I’m also interested to see how AMC handles sci-fi. I have actually been waiting for them to attack this genre for some time. AMC all ready has the geek audience from The Walking Dead which is why they are probably planning on showing both shows on the same night. Seeing that it is due to come out this October I have to assume that this has been in development for some time. It is currently pilot season for next season’s line up of television so the timing of the shooting of the pilot is nothing unusual.

What are your thoughts on AMC taking on an actual sci-fi show that takes place in space?