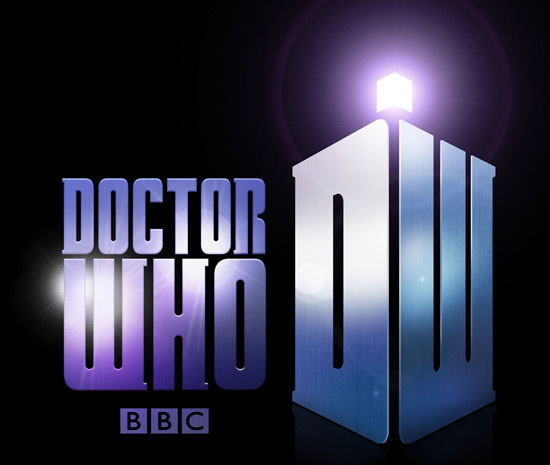 “The decision is made and the time has come to reveal who’s taking over the TARDIS. For the last of the Time Lords, the clock is striking 12” – Steven Moffat 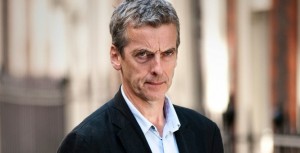 Both BBC One and BBC America aired a live special today that announced the twelfth doctor for the 50 year-old British science fiction television program, Doctor Who. On Doctor Who Live: The Next Doctor, award winning actor Peter Capaldi (The Hour, The Thick Of It) was announced as Matt Smith’s successor. It has now become common knowledge among Doctor Who fans that Matt Smith will remain the current doctor for two more specials–the 50th anniversary special airing November 23, 3013 and the Christmas Special airing Christmas day which will see The Doctor regenerate.

The news of Peter Capaldi as The Doctor is sure to be received with mixed responses, as many fans were vying for the new doctor to be either a woman, black, a “ginger”, or all of the above and more. It should also be noted that Peter Capaldi is the oldest actor to portray the doctor since the new series began in 2005. At age 55, he is 14 years older than 9th doctor Christopher Eccleston was when the show was first revived and almost 30 years older than current doctor, Matt Smith was when he took on the mantle. Will this hurt the show in any way? Only time will tell.

Check out the clip from the live special that revealed the newest incarnation of the Time Lord:

What are your thoughts on the newest doctor?

2 comments on “Doctor Who: The Next Doctor”