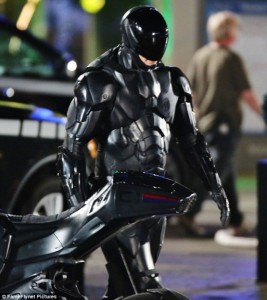 I was originally a bit hesitant to jump on board with the remake of Robocop. In my opinion, it doesn’t need to be redone. I’m not saying that all of the original Robocop movies were good, far from it in fact, but I think that the original still holds up today.

While trailers can be very telling of a movie, I’m not sure this one tells me enough to have strong feelings one way or another. Personally, I think it looks entertaining, but I’m hoping there will be more to it. Call me an optimist. Check out the trailer for yourself below and leave your thoughts.