Horror fiction tends to be a bit of a controversial topic among Christians, but, as we’ve covered before on the show, it really doesn’t need to be. Like other genres, horror’s tropes aren’t intrinsically good or evil; they’re merely a means to convey stories and themes – albeit often ones darker in tone.
The horror genre may not be everyone’s favorite, but I’d be willing to bet there’s a sizeable portion of Sci-Fi Christian readers who would enjoy the occasional spooky read if they gave it a chance. With that in mind, let me give you three lesser-known, but excellent, horror novels to check out, as well as a pair that you should avoid at all costs. 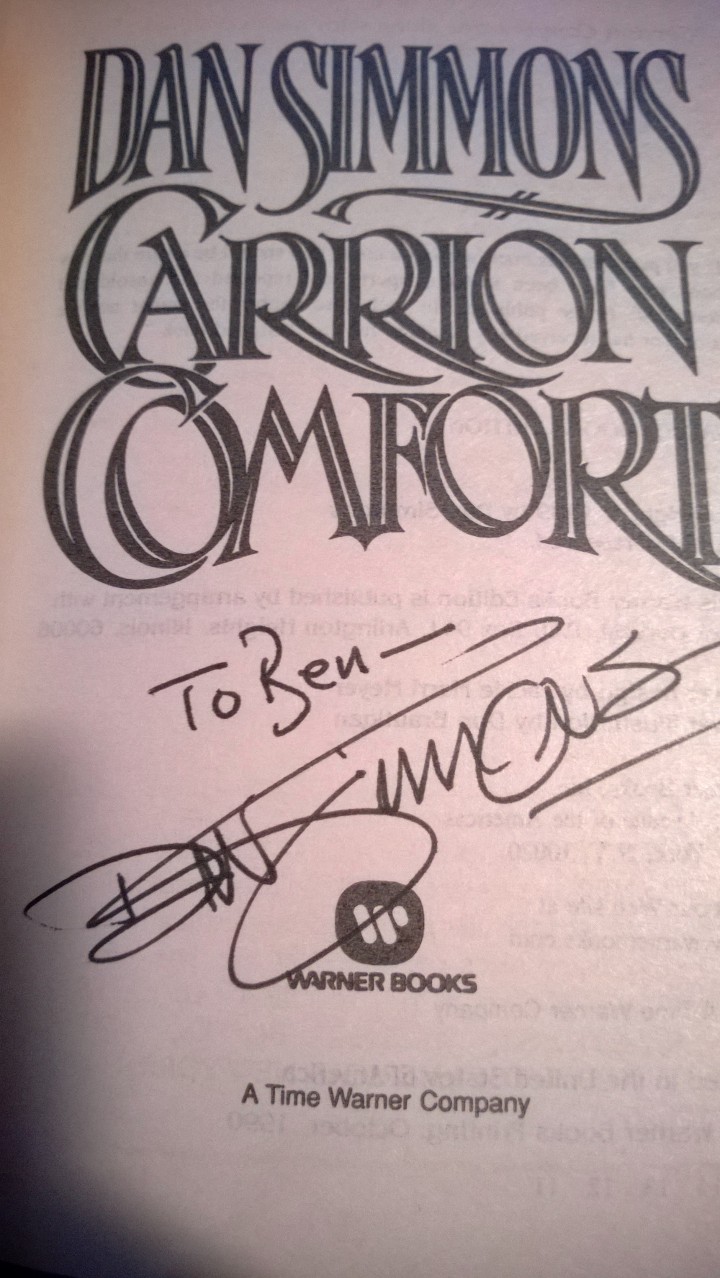 Dan Simmons is most well known for his forays into science fiction, especially his novel Hyperion which won the Hugo Award in 1989; however, Simmons is also known for his horror writing, the best of which, in my opinion, is the long, epic tome Carrion Comfort. The premise is basic enough: a concentration camp survivor hunts down a group of powerful, psychic vampires, one of whom played an instrumental role in his imprisonment during World War II.

In the hands of a lesser author, this plot would be entertaining at best and horribly cheesy at worst. Simmons, however, uses this unlikely premise to explore questions of power and social class. He forces us to examine the ways we both seek to control others and are controlled by them. The end result is a novel as thought provoking as it is exciting. 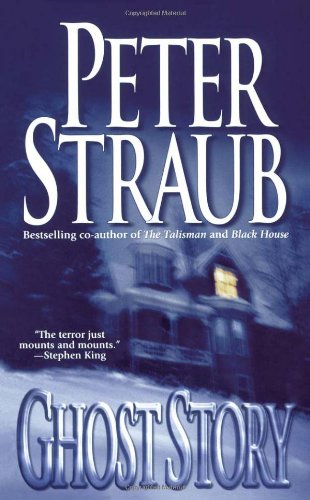 Peter Straub has twice teamed up with horror giant Stephen King. Unfortunately, his solo works have never gained the recognition they deserve. There are many wonderful entry points into his labyrinthine bibliography, but given that our focus in this article is horror, I have to recommend Ghost Story.

Ghost Story may not be Straub’s best (though it is quite good!), but it’s by far his scariest. The story follows four elderly men who have long tried to suppress their past sins, only to fail miserably, and horrifically, in that endeavor. The book is a wonderful exploration of guilt and the inevitability of all that we’ve tried to hide being brought into the light.

3. I Am Legend by Richard Matheson 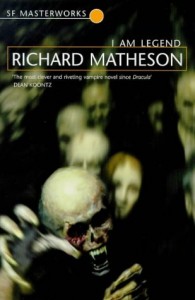 Am I being disingenuous by including this on a list of supposedly lesser-known works? Perhaps. Yet, I find that most people I talk to about this story are familiar with one of its three cinematic adaptions – most likely the recent one starring Will Smith. I find this to be a great injustice to one of the best horror novels of the 20th century.

Let’s leave aside the strengths and weaknesses of the Will Smith movie. Whatever you think of it, it’s NOT the story of the novel. Sure, the main character shares the same name and some of the basic premise is intact, but beyond that, the similarities get pretty thin. Matheson’s novel was never meant to be an action-fest. Rather, it’s a quiet and powerful examination of the nature of monsters. While I won’t spoil it here, the final scenes will leave you rethinking everything you know about the horror genre.

And now for two novels you ought to avoid at all costs. 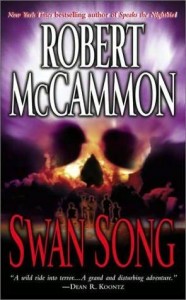 Do you like plagiarism? If so, this is the book for you! McCammon openly admits to being inspired by Stephen King’s magnum opus, The Stand. That admission really doesn’t cut it. The line between inspiration and blatant rip off may be a grey one, but it would be difficult to argue McCammon is on the right side.

You only have to read the back cover to see the parallels between Swan Song and The Stand. Both take place in a post-apocalyptic world. Both feature supernatural elements that seem to rise from civilization’s ashes. Both contain an epic battle between good and evil. Yet, crack open the cover and you’ll find it gets much worse. McCammon lifts entire scenes from The Stand. If you’re familiar with King’s book, this one will infuriate you. If you’re not, you’re better off reading the much better original than McCammon’s cheap knock off.

2. Under the Dome by Stephen King 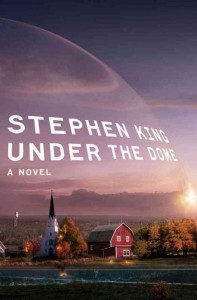 Did I sound like a Stephen King fanboy in the last entry? If so, let me make up for it here. Under the Dome is not only King’s worst novel, it’s one of the worst books ever written. This book is bad in every way a book can be bad. Its characters are terrible, it goes on for several hundred pages too long, and the political agenda is so over the top and strawman-esque that even if you agree with it you’ll feel embarrassed. Don’t even get me started on the cheap, moronic ending. If you make it that far, I guarantee you’ll slam the book shut while yelling out an angry, “What the Frodo?”

I can’t claim I was a big fan of the CBS adaptation either, but for all its problems, the episodes I saw were a masterpiece compared to this rancid pile of you-know-what. If you’re looking for a good read, check out something from King’s earlier canon or, better yet, one of the three entries at the start of this list. But whatever you do, give this one a miss. You’ll be glad you did.

2 comments on “The SFC 2013 Trick-or-Treat with Ben: Three Horror Novels You Should Read (And Two to Avoid)”