So, what do you think?

Here are some of my initial reactions and impressions: 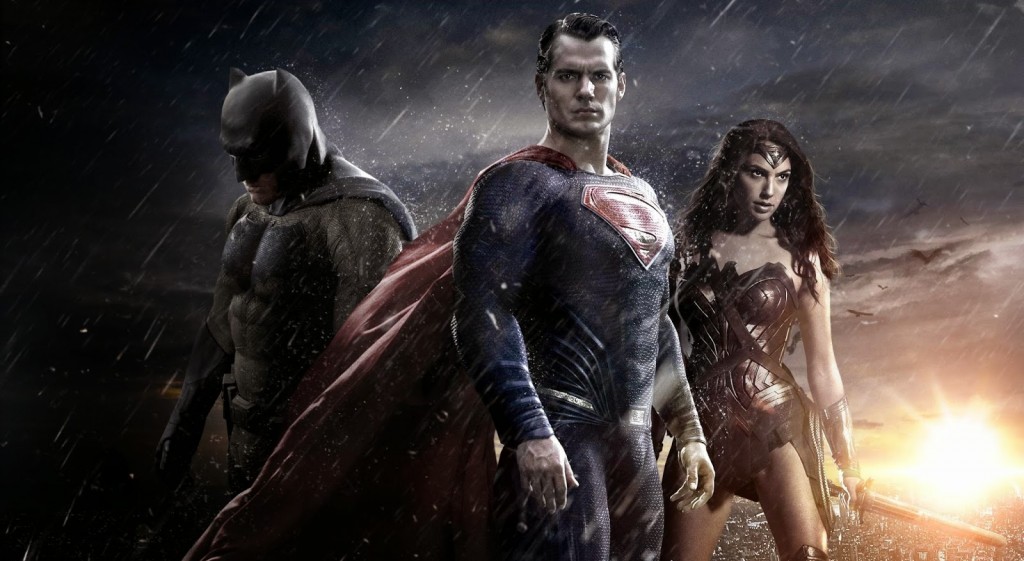 Does this trailer make you more or less enthusiastic for Batman v Superman: Dawn of Justice? Let us know in the comments!