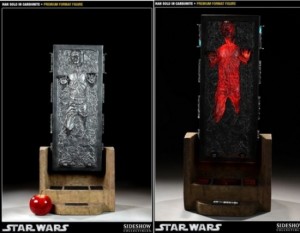 Sideshow Collectables has a new Han Solo in Carbonite figure that actually lights up. 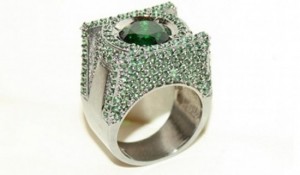 Warner Bros. had a Twitter contest. The grand prize was a Green Lantern power ring from nOir Jewelry.

This is a William Shatner Twilight Zone action figure. I love that it’s in black and white. 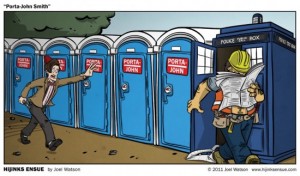 Doctor Who comic from Hijinks Ensue.