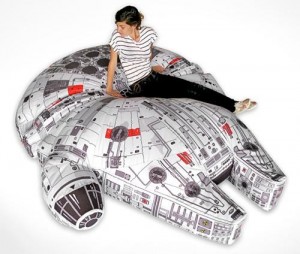 This is a one-of-a-kind 8-foot-long Millennium Falcon beanbag chair. It was commissioned by Adidas to promote a line of Star Wars shoes in 2010.

If you look really close you can see a poster for Spider Man 3 in the opening scene of The Dark Knight.

Today being the release of Lord of the Rings on Blu-Ray I bring you this. I’m a big fan of electronica music and one of my favorite DJs is Pogo. He’s known for remixing movies into songs using sound clips from the films. He’s done work for Disney/Pixar, a few commercials here and there, and even has appeared at the Guggenheim Museum in New York. Check out what else he’s remixed. 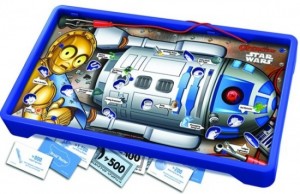 Hasbro will be releasing this Star Wars themed version of the game Operation. It’s available for pre-order and will be out in September. 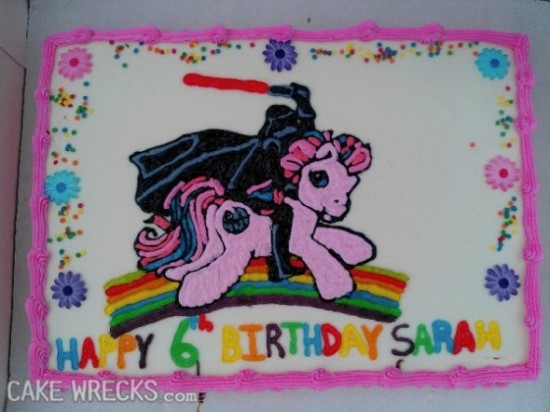