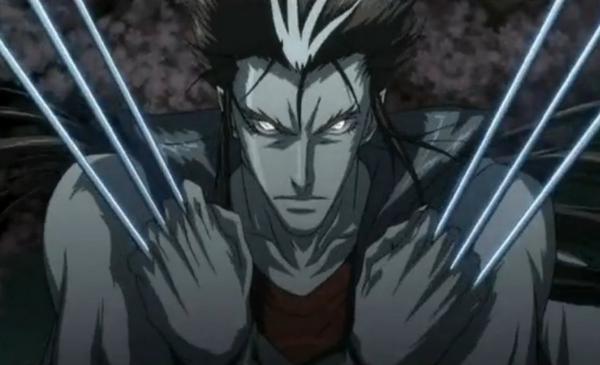 For those of you anime lovers out there, Marvel and G4 Network have struck a deal to bring the Japanese versions of Marvel’s and Madhouse’s anime series over to the U.S. In early 2010, Marvel and Madhouse released four anime versions of some of our favorite Marvel heroes in what Marvel International President, Simon Phillips claimed would  “create an entire parallel universe for Marvel.”  G4 will be airing Wolverine and Iron Man on July 29th at 10pm and 11pm, followed shortly by The X-Men and Blade.

I watched anime as a teenager but haven’t jumped back into the foray in years. I’m not quite sure how I feel about this yet. Will you try these out?