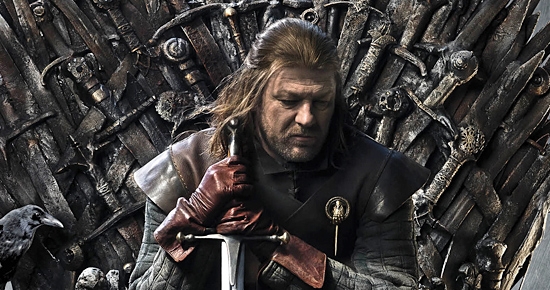 Game of Thrones has snagged 13 Emmy nominations. I don’t know weather to be surprised or not. I know it’s a great show but the award shows tend to shy away from nominating genre fiction. That’s why Battlestar Galactica never won anything. Maybe they learned their lesson? I have a strong feeling that Game of Thrones will win Best Drama mainly because Mad Men has won for the last three years in a row and they won’t be back until next year. Out of sight, out of mind.

And the nominations are: