ABC is currently in the process of developing a live-action Incredible Hulk television series with Guillermo Del Toro (Hellboy, Splice) and David Eick (Battlestar Galactica, Caprica) set to produce the show. There has been quite a bit of speculation of the future show’s continuity in regard to the Hulk movies that have already been released as well as the yet to be released Avengers film written and directed by Joss Whedon. The past two Incredible Hulk films have been loosely connected to one another, while the upcoming Avengers film is set to connect more with 2008’s version.

Bruce Banner (The Hulk’s human counterpart), was played by Eric Bana in 2003, Edward Norton in 2008, and will be played by Mark Ruffalo in 2012. Now, Guillermo Del Toro is saying this about his upcoming television adaptation:

“David Eick and I are hard at work. We’ve gone through a lot of iterations with the ABC project and we’re very happy where we are right now. We’re just waiting for the green light to go to pages. There’s so many things in the Hulk universe that’s powerful strands of narrative. They know we are being faithful to those strands, and the movies have their own continuity.”

This statement is clearly stating that the show will follow its own continuity and in all likelihood, have a different main actor.

With all of the actors who have played and will play the Hulk, it seems as though there is a trend similar to that of the actual comics continuity: none of it makes any sense. There is too much going on all at once with the same characters. If ABC really wants a superhero show, they should choose a character that isn’t being used in a live-action outlet.

What are your thoughts on this show and the current status of reusable characters? 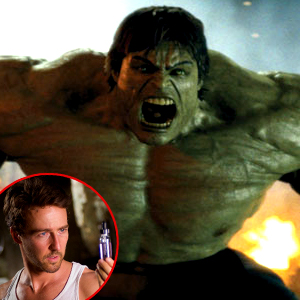 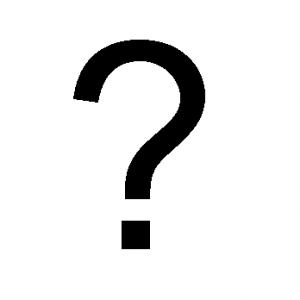 6 comments on “A Hulk of Many Faces”