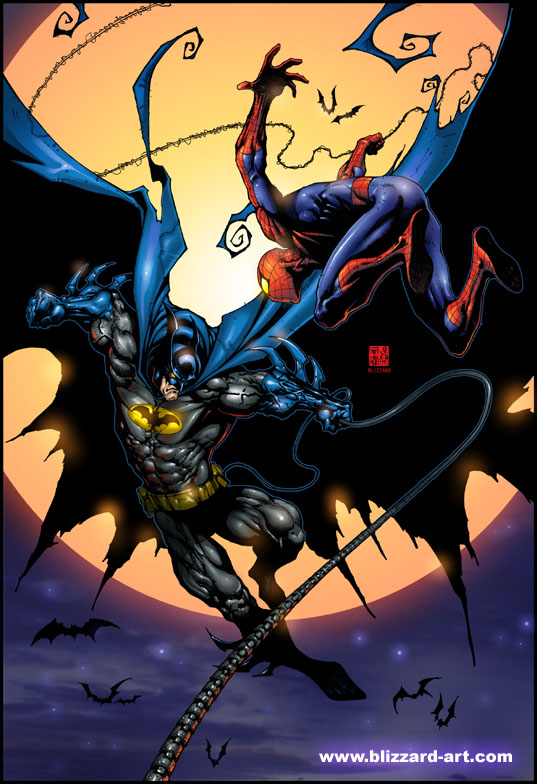 It looks like we may see the crossover event of the decade, as Marvel and DC will be uniting two of their major characters: Spider-Man and Batman. Bleedingcool.com shares the scoop:

“In April, Marvel and DC will publish a new twelve issue series, Spider-Man/Batman.

In the manner of John Byrne’s Superman/Batman Generations series which showed the careers on Batman and Superman in real time over the decades, Spider-Man/Batman will chronicle the many meeting of the pair through their respective careers as superhero crime fighters. The first issue, 48 pages long, will show the very first meeting between Peter Parker and Bruce Wayne, and the rest of the series will show the rest of the characters lives where they intersect.”

Personally, depending on the artists and writers involved, I am certainly excited for this. It will arrive just in time to begin the process of satiating our hunger for these two characters before their respective films come out in the summer.

(Credit to comicbookmovie.com for posting this video first)

5 comments on “A Hard-Hitting Crossover!”