A new poster for the upcoming film, Man of Steel has been released on the Dark Knight Rises Facebook page. 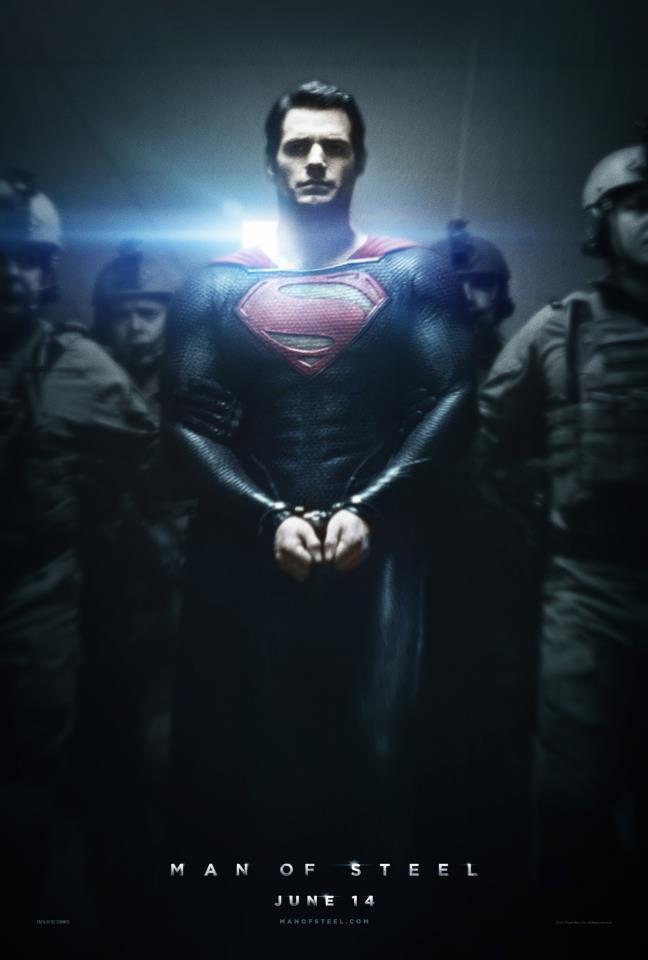 What do you think? I hear that a new trailer will be released with The Hobbit in just a few days. I think it’s time to start getting pumped!

(Thanks to comicbookmovie.com for the news)

3 comments on “Here Comes the Man of Steel”