What is Geek Grab Bag? It’s a collection of odds and ends found throughout the week from the Internet. Send in your submissions to be featured in future issues of the column to max.pfeffer@yahoo.com

Now that the Geek Grab Bag has passed it’s 50th edition, it’s time to spice things up a bit. Aside from the usual video or two featured at the end of each article, the GGB will now feature a science fiction short film as well. 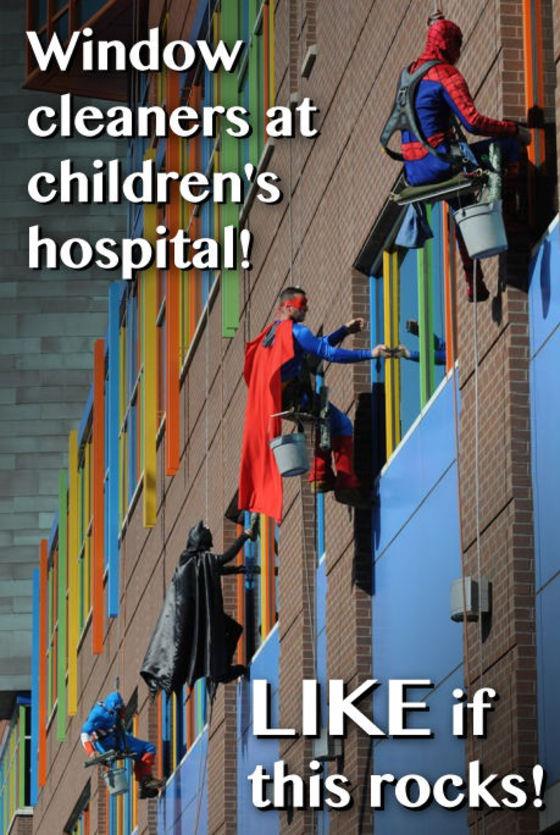 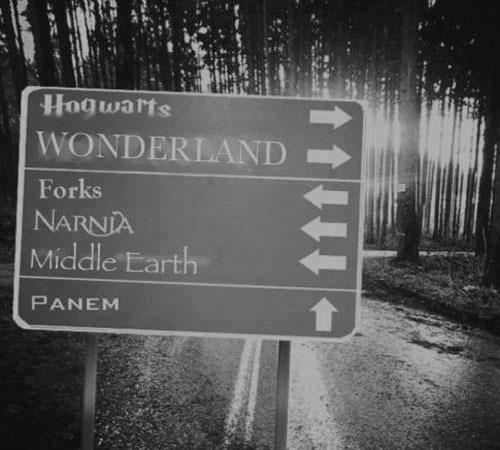 Where are you traveling? 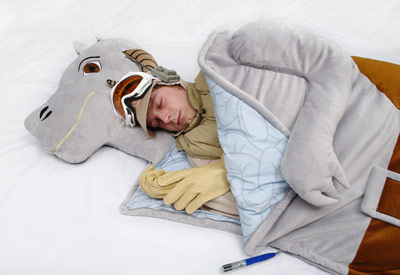 I’ve always wanted to rest inside of a Tauntaun. (Found at thinkgeek.com) 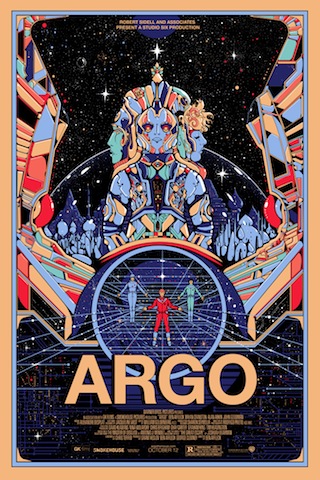 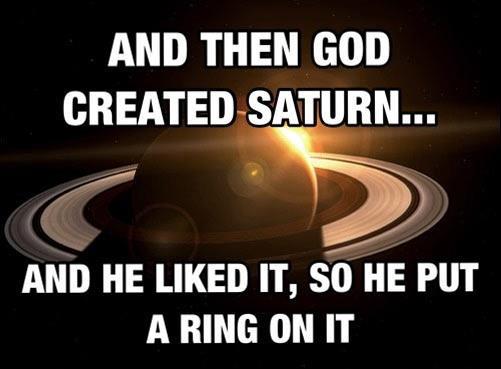 I wouldn’t mind having a Pac-Man chair. It’s not like I’m a ghost or anything. (Found at technabob.com) 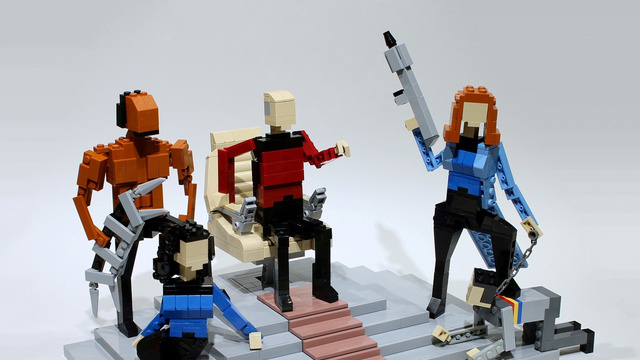 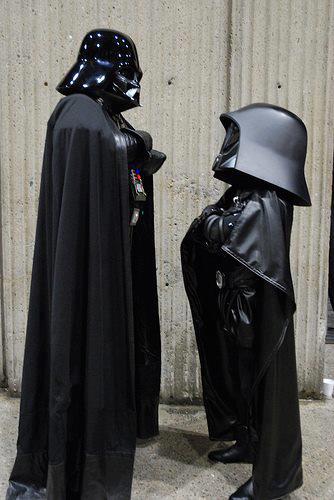 Showdown. (Taken from Miles at The Sci-fi Diner Podcast)

R’ha – A short film by German digital film and design student, Kaleb Lechowski. This short film is phenomenal. It’s a cros between The Matrix/Terminator/and Stargate with an alien race as the protagonists. Lechowski is gaining a lot of attention from Hollywood.