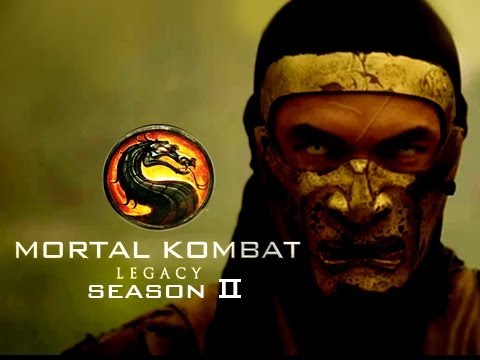 I don’t play many video games. In fact, the last system that I played regularly was Nintendo 64; however, I’ve always been a fan of the Mortal Kombat games since the first in the series was released in the early 90’s. Also in the 90’s, Mortal Kombat was adapted into two painfully poor films as well as multiple ill-received television series. I always hoped that someone would come around who would do the game justice and provide the fans with an awesome live-action adaptation. 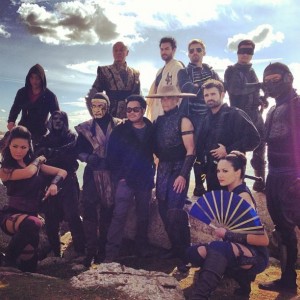 In 2010, creator and director Kevin Tancharoen wowed the internet with an extended fan trailer for his dark take on the MK universe with Mortal Kombat: Rebirth. Tancharoen got the go ahead to shoot a web series which subsequently aired in 2011 and was entitled Mortal Kombat: Legacy. In 2012, it was announced that Tancharoen would not only write and direct a second season of the popular web series, but would also write and direct a full length film based on the episodes of Legacy and starring the the same actors.

If you watched the first season, there’s a good chance you had the same reaction to it as I had: it was good, but where the heck was the tournament? Each episode told the background story of one individual character but didn’t really go any further. Well, it seems as though the second season will be getting into that very aspect of the game’s story that made it so entertaining to begin with.

The trailer for the new season was released a few days ago, and it looks good. In fact, I think it looks really good. Let me know your thoughts.

WARNING: THIS TRAILER CONTAINS QUITE A BIT OF BLOODY VIOLENCE!