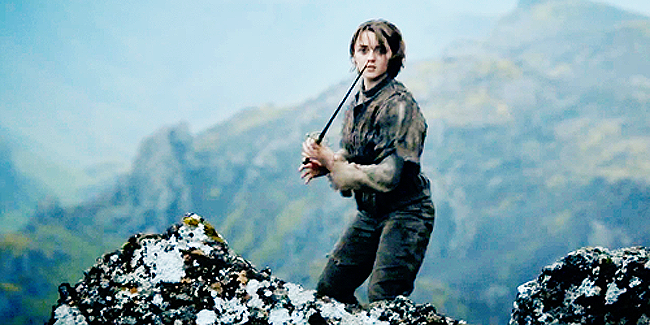 Game of Thrones fans rejoice! HBO has released their first official trailer for the upcoming season of their fantasy series. With many returning faces and a slew of new characters introduced, season four looks to be as epic yet bleak as ever!

Game of Thrones returns to HBO on Sunday, April 6th.