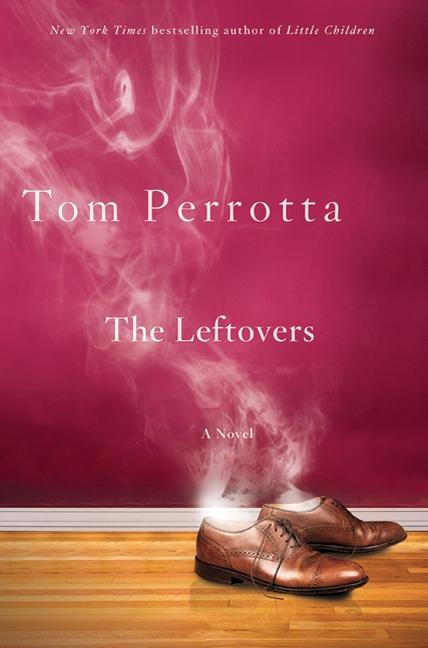 As stated in previous reviews, I am a rabid fan of the television show LOST, and it was this interest that led me to The Leftovers. I felt like I got to know two of the head writers of LOST, Damon Lindelof and Carlton Cuse, as I listened to them every week on their Official LOST Podcast. Because of this, I would likely check out any TV show that the two of them worked on (whether separately or as a team again). With that being said, Damon Lindelof has returned to writing for television with an adaptation of this book, The Leftovers. The television series debuted on HBO last night, June 29, 2014.

Without a doubt, Damon Lindelof is the reason I read this book.

The Leftovers is a 2011 novel set in a world that has suffered from a Rapture-like event. Millions of people have suddenly disappeared around the world, and the cause is still unknown. When I first heard about the premise, I assumed it would be making fun of the idea of the Rapture of Christians.

To be honest, this Sudden Departure (as it is called in the book), doesn’t play that much of a role in the ongoing story of the book, rather it is the catalyst that sets our characters on a certain path. This story is less about a big event and more about small town life. The novel is written very well, and the characters are engaging enough to keep you turning the page and wanting more, but there isn’t a big event moment anywhere in the book. Instead of focusing on the global impact that the Sudden Departure has had, this book explores the lives of a few select characters as we see the personal ramifications on them and on their shared home town. While the characters’ lives have been altered forever by the disappearances of loved ones, this book teaches that no matter how much tragedy someone goes through, they are often able to pick the pieces of their life back up and keep on living. 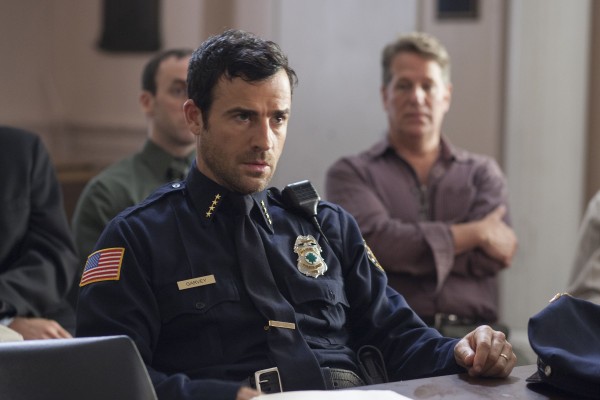 I definitely liked this book, and I read it quickly because I was interested to see what was coming next for the main characters. Still, I kept on waiting for something highly dramatic to happen, and that moment never came. Even now, having just finished the book as I type this, I don’t feel like I actually completed the reading because there weren’t the typical mile markers. There was not the traditional climax, in which you feel that all the events of the book have led to this pivotal moment. Reading the last page of the book felt more like reading the last page of a chapter. I wasn’t just left wanting more; I was left thinking, “Is that really all there is?”

With that being said, I give The Leftovers a final rating of 3.5 stars out of a possible 5, because while I enjoyed what I did read, there is so much untapped potential within this concept. I also would have liked to have had some sort of explanation for what caused the Sudden Departure. Was it brought on by God or by man? There was a point in the book where I started to wonder if all those taken would somehow be returned.

If you decide to read this book, don’t get your hopes up for a big payoff. Just enjoy the ride with a few interesting characters.

Although I feel less excited about the new television adaptation, there is plenty of room for screenwriters to push this story ahead further. Perhaps the things that I felt were missing from the book can be addressed in the TV show. Damon Lindelof is known for his love of science fiction, so I wouldn’t be surprised if he created an explanation for the Sudden Departure, and made that event more of a focal point in the series. 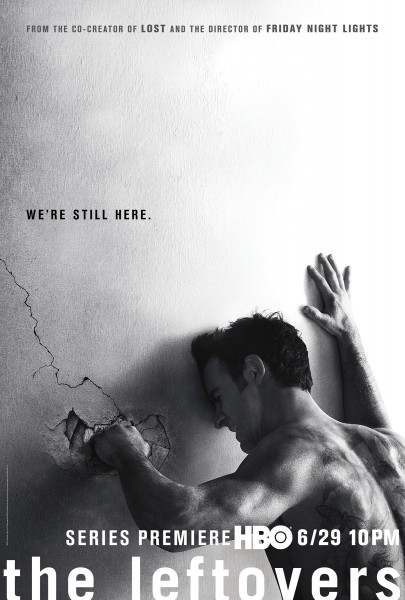