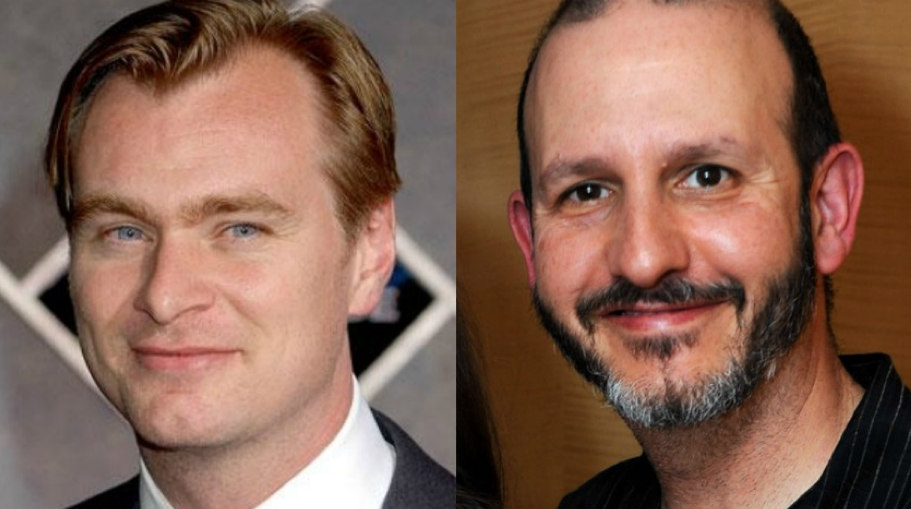 Christopher Nolan has hired Keith Gordon to write and direct a new supernatural thriller for Warner Bros. This marks Nolan’s second project as just a producer, the first being Zack Snyder’s Man of Steel. Gordon is known for his more recent jobs directing episodes of The Killing and Dexter.

So far the project is shrouded in mystery. There is no title or plot detailes yet. However we do know that it is to be based on a novel. Jordan Goldberg is set to be the primary producer. He is one of Nolan’s go-to-guys. Christopher Nolan and Emma Thomas will be executive producers meaning that their envolvement with the project won’t affect The Dark Knight Rises.