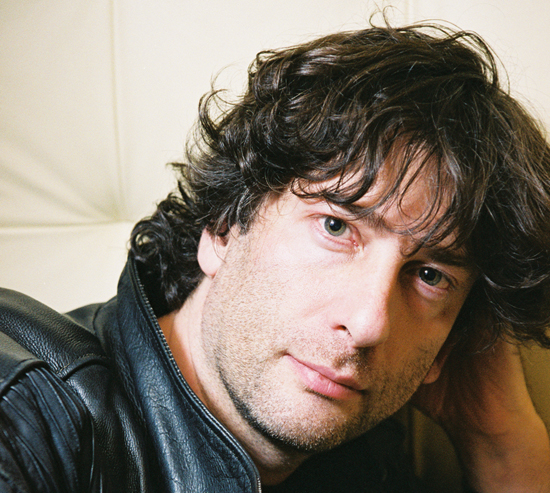 Neil Gaiman’s American Gods just came out in hardcover for its 10th anniversary. While on the book tour he answered some fan questions. He talks about making sure certain aspects do not get changed in the TV show as well as some things that could come out as a tie-in with the TV show:

“One of the things I’m concerned about is that I really want to make sure the races of all the characters are kept. I don’t like it when black characters become white in movies, or things like that. That was something I found deeply problematic with the attempt by some people who had a lot of money and a lot of clout, and who wanted the rights to Anansi Boys, at one point. Somewhere in there, they made the fatal mistake of saying to me, “And, of course, the characters won’t be black in the movie because black people don’t like fantasy.” They were suddenly very surprised that we were no longer interested in selling them the book. So, I want to keep the racial mix in American Gods the same. And, I want to make it faithful, but also would like it to have a few surprises for people who read the book. I hate that thing where people have read the books and they go, “Oh, I know everything that’s going to happen.” I want to be like, “Okay, no you don’t.” I want there to still be some surprises.”

“Yeah. One thing that I get from a lot of people with American Gods is people saying that they would love some kind of glossary with a list of all the Gods and who they are, so that they can look them up. It’s one of those things that I thought about doing when I published the book the first time around, and then came down against. And then, I thought about it a little bit with this version, and then came down against. There is at least one website where somebody has done a very good first stab at listing everybody. But, that’s the kind of thing that it would be really fun to do, and actually give people background on these characters.”