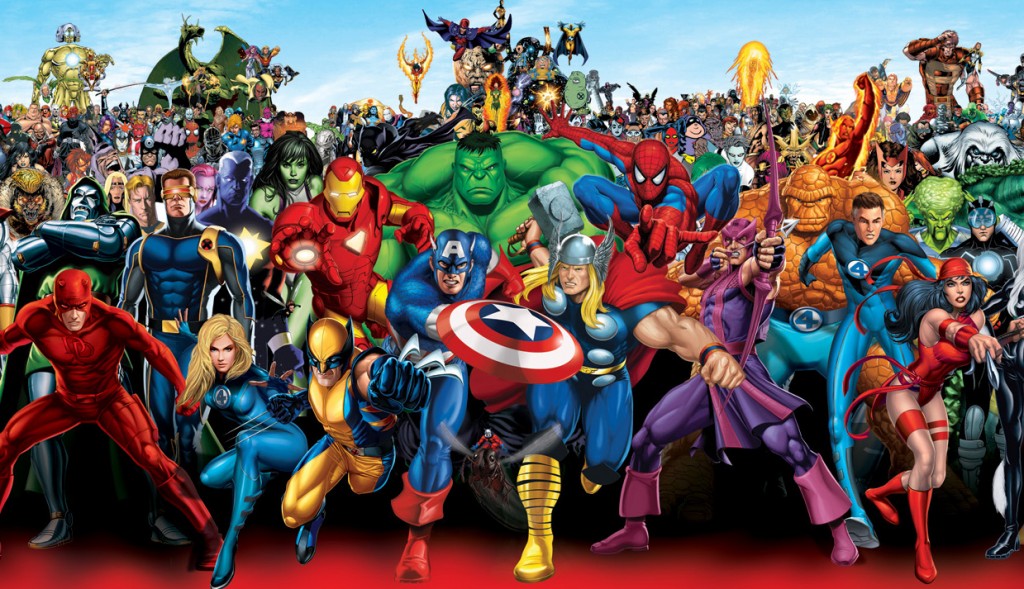 Last year it was reported that Marvel Studios wanted to start producing 10-minute short films based on some of their secondary characters. So far it seems that this has not panned out. However there is now some interest in the short film medium. Marvel Studios has already shot two shorts featuring Agent Phil Coulson (Clark Gregg) for the Thor and Captain America DVD/Blu-Ray releases. Could there be more on the way?

According to an unknown source Marvel Studios has been working with some writers to develop some of Marvel’s lesser known characters. These short films could lead to the characters appearing or starring in feature length films in the future. Though the news of these characters getting their own films has not been confirmed I don’t see why the studio would pass this up.

With the exception of the two shorts that Clark Gregg has shot there is no news of what way we will see the other  short films. It is possible that Marvel will stick with the DVD/Blu-Ray platform. However I like the idea of showing the shorts before Marvel films the same way that Pixar shows their shorts before their films. These shorts would also be a good way to test the waters with different characters, actors, directors and story lines and see how the audience likes them. What do you all think about this?