ABC has just ordered a pilot for a new science fiction series. According to Deadline:

It follows a newly-elected President and his top secret “Executive Committee” (a.k.a. Ex-Comm), the government’s covert team of America’s most elite minds who investigate and protect our nation from the strangest occurrences and “conspiracy theory truths” out there. Tonally, the show aims to be fun but grounded, with everything in it operating within the realm of possibility.

Well, the premise of the show sounds somewhat interesting; however, the fact that the Showrunners involved are all very successful in their own right, could be a saving grace for the pilot. Here is a list of who is involved: 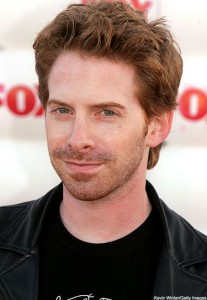 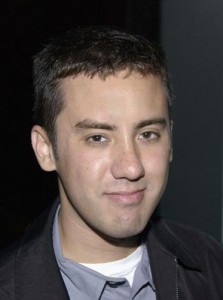 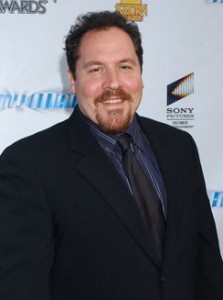 4 comments on “An All-Star Lineup”