What would a Christian Jedi have to say to Anakin Skywalker about his fear of death? 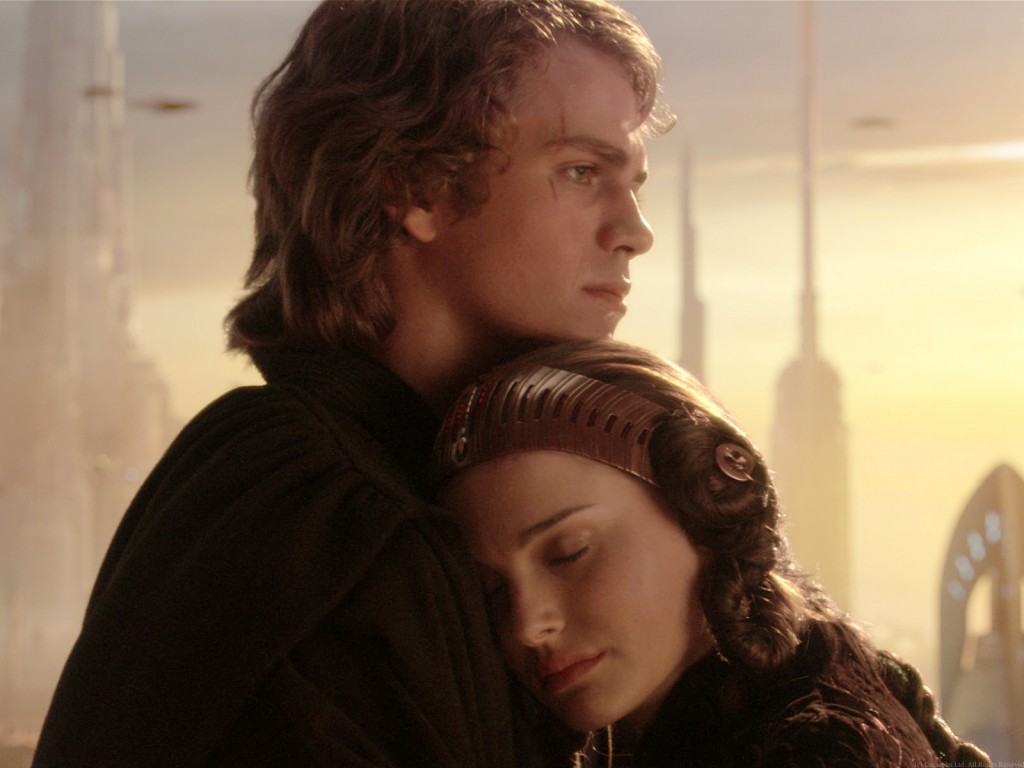 O Dayspring, Brightness of the light eternal and Sun of justice: Come, and enlighten those who sit in darkness and in the shadow of death.

Whatever you think about the Star Wars prequels, give them credit for taking on a key crisis in the human condition: our fear of death. The letter to the Hebrews says this fear enslaves us our whole lives (2.15). It certainly enslaves Anakin Skywalker.

It’s not his own mortality that scares him, but his loved ones’. In Revenge of the Sith, Anakin, who has never properly grieved his mother Shmi’s death (slaughtering a tribe of Tusken Raiders isn’t a healthy emotional response) is terrified by the prospect of losing Padmé, too.

Yoda’s words contain some wisdom. Life is precious, but only God possesses immortality (1 Timothy 6.16). Yoda’s advice, however, doesn’t keep Anakin from pledging himself to Darth Sidious in an attempt to secure Padmé’s life.

Yoda doesn’t address Anakin’s identification of death as an evil. The ancient Jedi Master’s philosophical acceptance can serve us well when people who’ve lived long and full lives die. But when lives like Shmi’s or Padmé’s are cut short, don’t we see death exposed as our enemy? Isn’t Anakin right to protest?

If Christian Jedi existed in the Galaxy Far, Far Away, they might answer Anakin very differently. Yes, death is an enemy—and now that Christ has been raised, it is “the last enemy to be deposed” (1 Corinthians 15.26, REB). And yes: miss and mourn the loved ones you’ve lost—but when you grieve, do not grieve “as others do who have no hope” (1 Thessalonians 4.13, NRSV). Shed tears in the knowledge that, one day, God will wipe all tears away (Revelation 21.4).

Christian faith doesn’t exist in the Star Wars world— ut it exists in the real world, and Christ calls us to bear good news to our real sisters and brothers who sit in darkness, enslaved in death’s fearful shadow: On us all, light has dawned (Isaiah 9.2).

How are you reflecting the light of Christ our Dayspring in death’s dark shadow this Advent?