Fear of aliens was standing Imperial procedure, but God’s people are gloriously diverse. 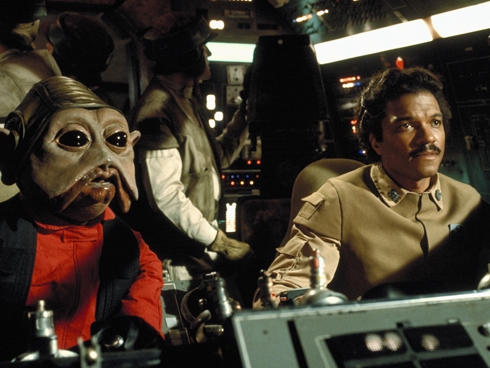 O King of the Gentiles and their Desired One, Cornerstone that makes both one: Come, and deliver us whom you formed out of the dust of the earth.

Why do the Star Wars prequels show so many more aliens than the original trilogy does? Bigger budgets, better special effects, sure… But the “in universe,” far more interesting reason is that, among its other sins, the Galactic Empire was racist.

But Palpatine’s rise to power brings that galaxy to an end. Novels and comics set in Star Wars’ “Expanded Universe” discussed “Human High Culture,” the Empire’s official enforcement  of an ugly belief in human (and, specifically, human male) superiority.

The EU is no longer “canonical,” but the original movies’ lack of aliens remains. Non-humans are around—but they’ve been moved to the margins, shunted to the sidelines. A New Hope’s famous cantina scene, such a sensation in 1977 because moviegoers had never seen so many far-out faces in one place, now illustrates how the Empire pushes non-humans to the darkest corners possible.

In the Rebel Alliance, however, aliens are welcome! It doesn’t matter what color your skin is or what star your homeworld orbits. As long as you are committed to the ideals of freedom and peace for everyone, you belong, and can make a positive contribution. 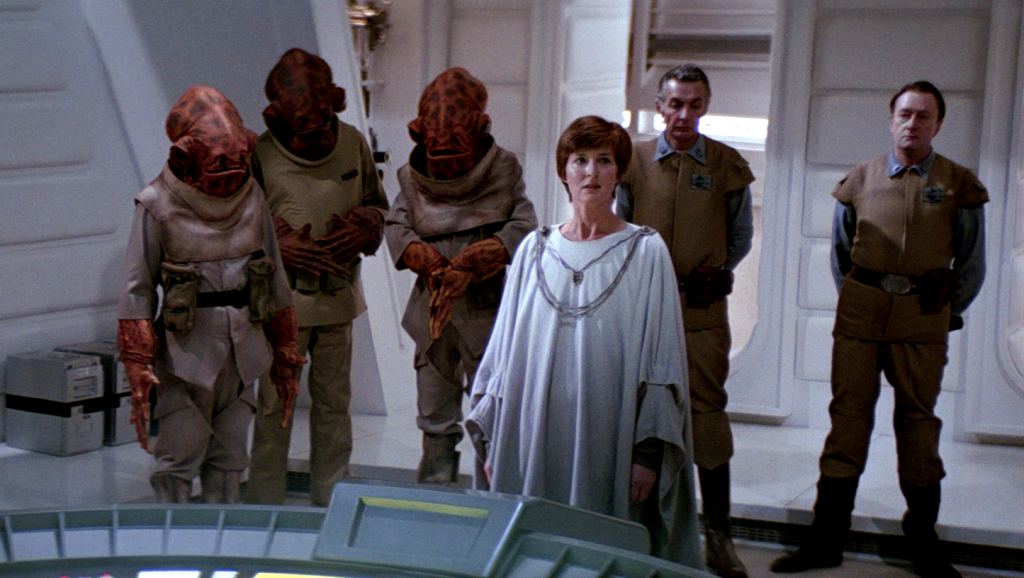 Today’s antiphon affirms Jesus as “king of the Gentiles,” or non-Jewish nations. The messiah promised to Israel came to rule all peoples. By his blood he won for God “saints from every tribe and language and people and nation”—a breathtakingly diverse “kingdom of priests,” united in serving God (Revelation 5.9-10).

Eternal life in our heavenly home will look a lot like life on Home One, the Rebels’ command cruiser! We’ll gather with a delightfully diverse cast of characters, focused on our common mission—in our case, worshiping God.

Until we reach that home, may we never succumb to the temptation to see ourselves as superior to those who are different, or to push the “aliens,” the strangers, among us away—for we serve, not an Emperor who values only some, but the ruler of all peoples.

How are you embracing the diversity of those for whom Christ died, and whom he rules, this Advent season?