Which offspring of royalty is an ensign for the people of the Galaxy Far, Far Away?

O Root of Jesse, who stands as an ensign of the people, before whom kings shall keep silence and to whom the Gentiles shall make their supplication: Come, and deliver us and tarry not.

To call Jesus “an ensign” is to call him a standard—a royal flag, a banner around which everyone rallies. 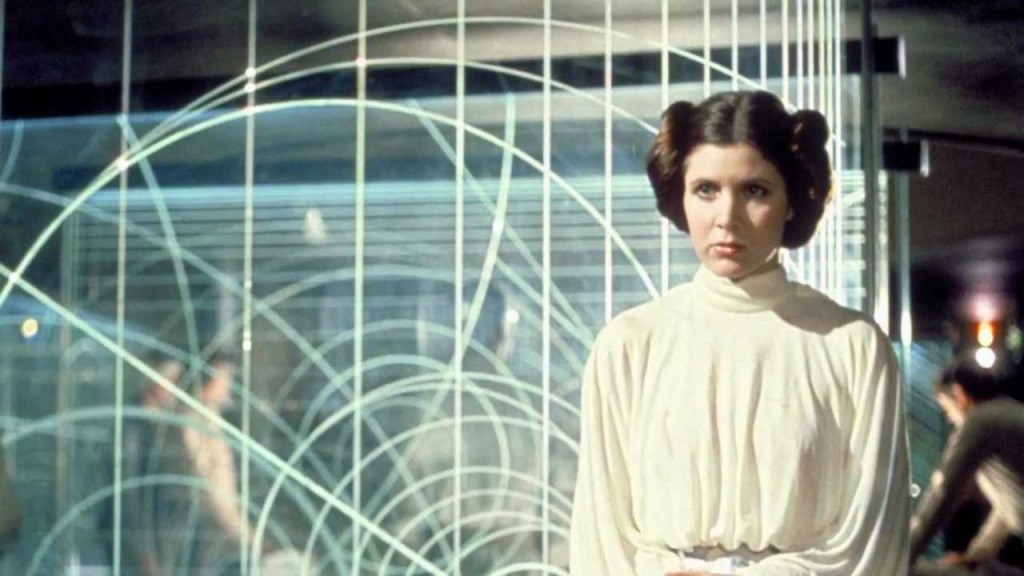 The insightful and entertaining Emily Asher-Perrin recently made an observation that hit me like a stormtrooper’s blaster set to stun:

A New Hope is ultimately Leia’s story… [She is] the Player of Greatest Importance to the Rebellion.

How had I not appreciated this truth? It permeates the film’s first reel alone.

Princess Leia legitimizes the Rebellion’s fight. She is the face of freedom, the ensign of a future filled with hope. 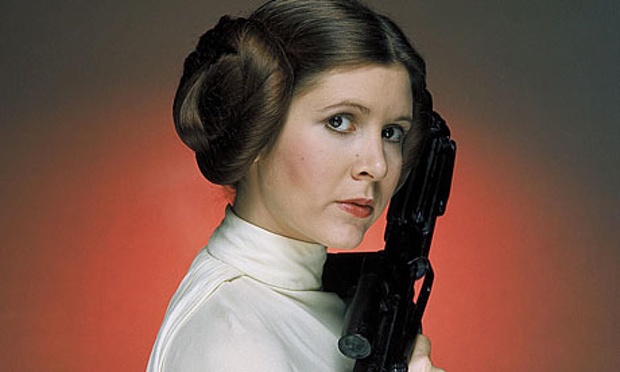 In Advent, we rally around our ensign, Jesus Christ, who promises a future in which we will be free indeed (John 8.36), free from the tyranny of sin, evil, and death itself.

How are you showing the world you rally around Jesus this Advent season?